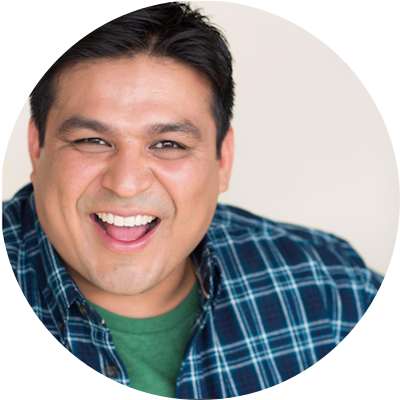 Santino Jimenez is an actor, improviser and producer.
He was born in Las Cruces, NM and named after James Caan’s role in the Godfather: Santino “Sonny” Corleone. His parents’ biggest worry was that people would call him Sonny, his was not getting set-up at a toll booth and shot. His first memory of acting was in the first grade when he had to sing and carry a brown tempera painted cardboard cutout of a donkey down a church aisle for a Christmas show. Since then, he’s appeared on RAISING HOPE, THE MICK, BAD JUDGE, and ONE DAY AT A TIME to name a few. Santino can often be found watching reruns of Kitchen Nightmares, eating a Chipotle chicken bowl, or reading a book. 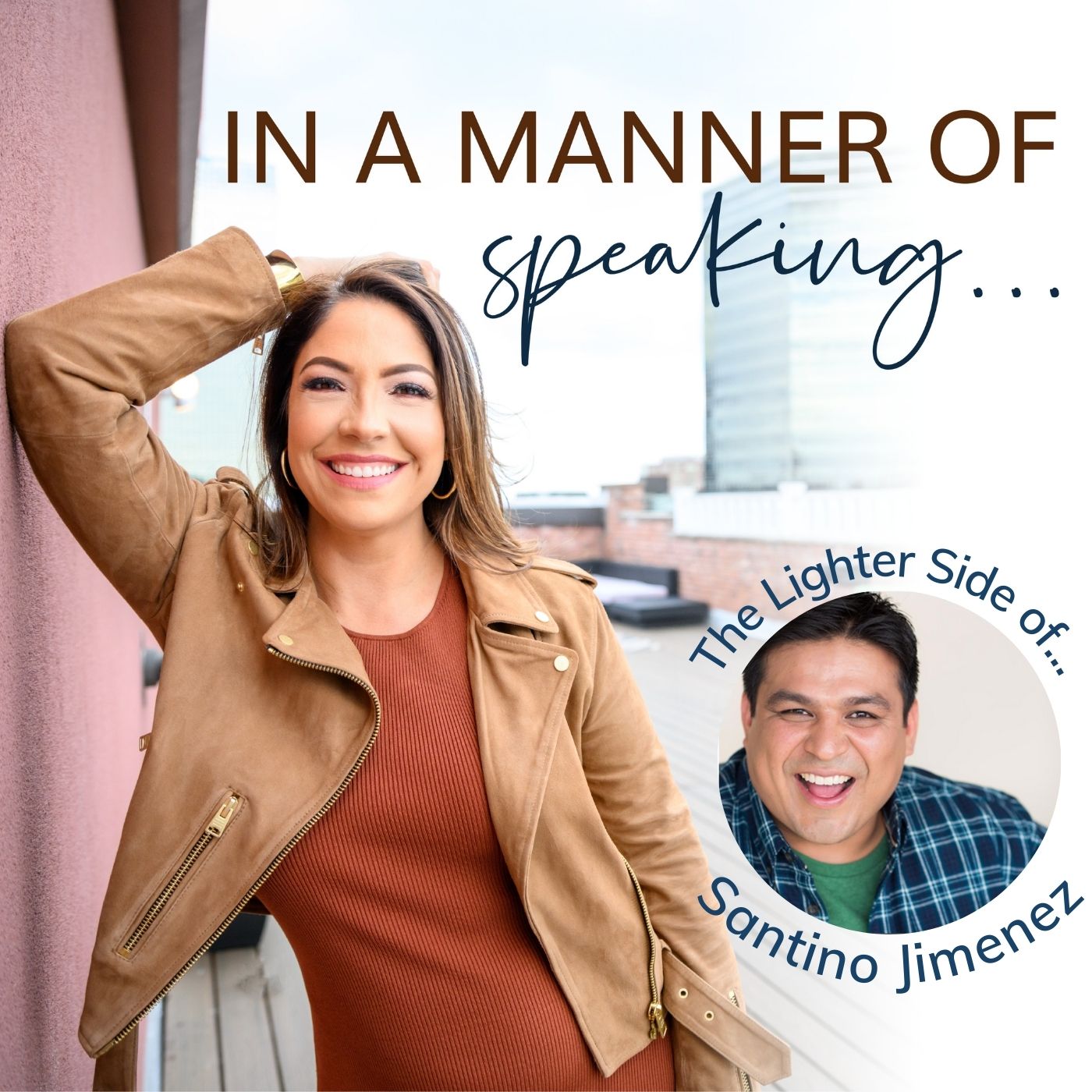 Elena’s special guest this week is her childhood friend, Santino Jimenez. In this episode, you’ll learn how they were both shaped by their childhoods in Las Cruces, the lessons Santino has learned in his entertainment career, and why it’s vital...