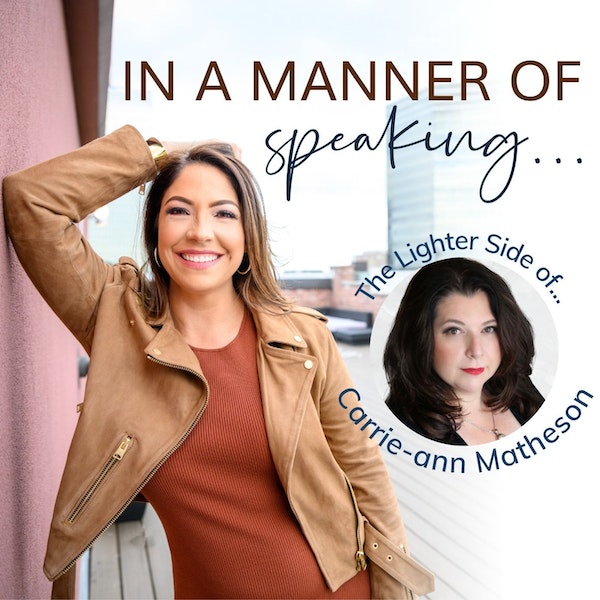 Ep. 7 Being Empowered in Who You Are: An Interview with Carrie-Ann Matheson

Coaching Tip: How to shift from a scarcity mindset, so we can have a more balanced outlook. 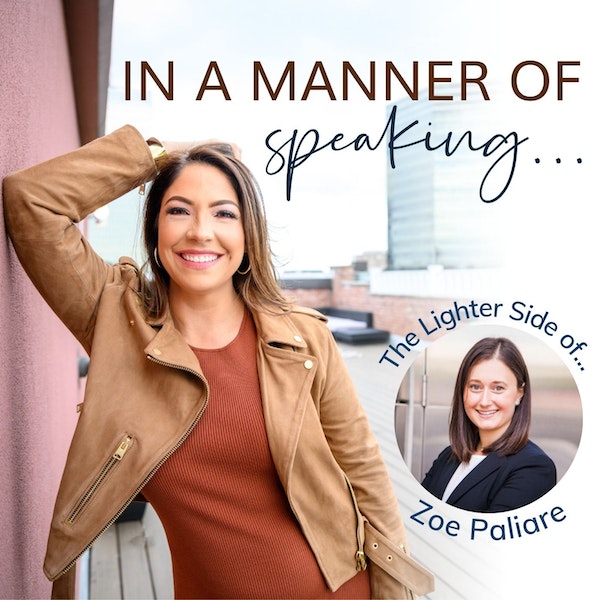 Ep. 6 Looking at the World Through the Lens of Social Justice with Zoe Paliare 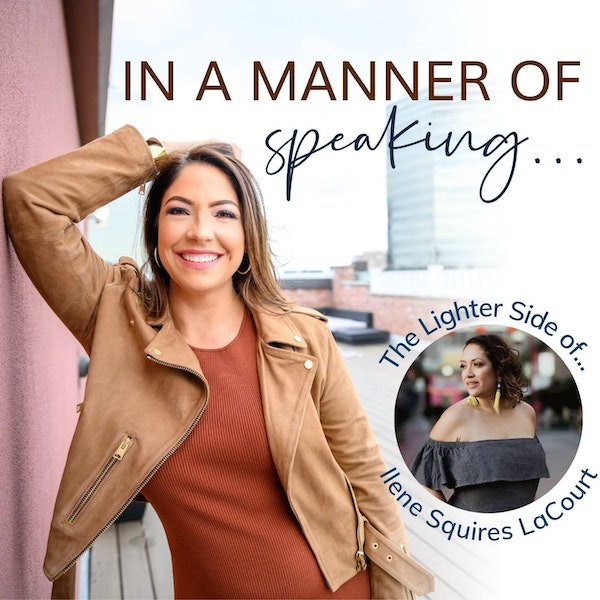 Ep. 5 Finances & the Future: How Creatives Can Navigate Change with Ilene Squires LaCourt

Where to start when we want to pivot in our careers. 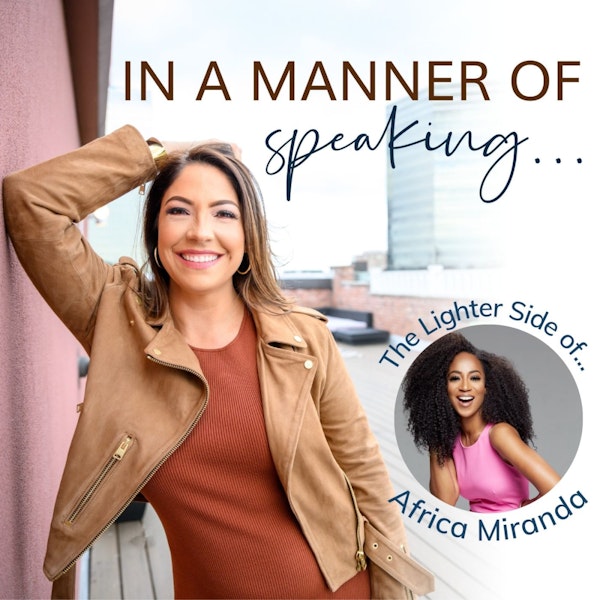 Ep. 4 Step Up, Step Out, and Shine with Africa Miranda

Sometimes, we are our own worst enemies. In her Weekly Coaching Tip, Elena talks about how we can combat limiting beliefs. In her interview, Elena Armijo speaks with executive producer, creator, beautypreneur, and digital personality Africa Miranda. Africa’s grace, grit, and genuine spirit have taken her from working in the talent industry as an actress and model to owning a media and production company. 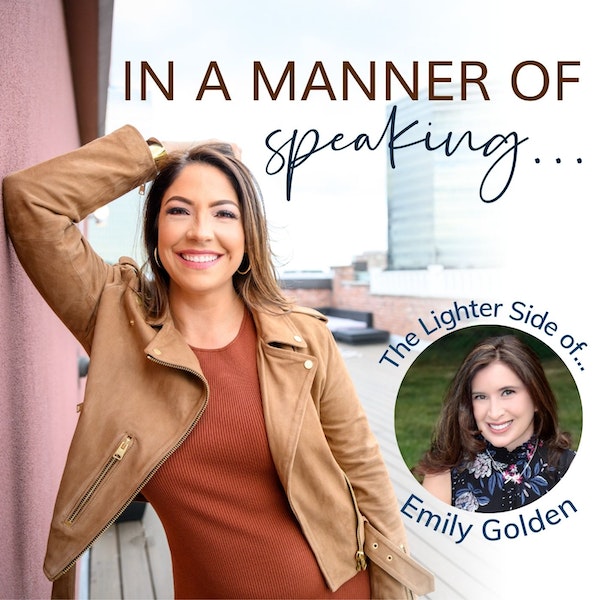 The New Golden Rule, the value of authentic relationships, and the universal nature of imperfections. 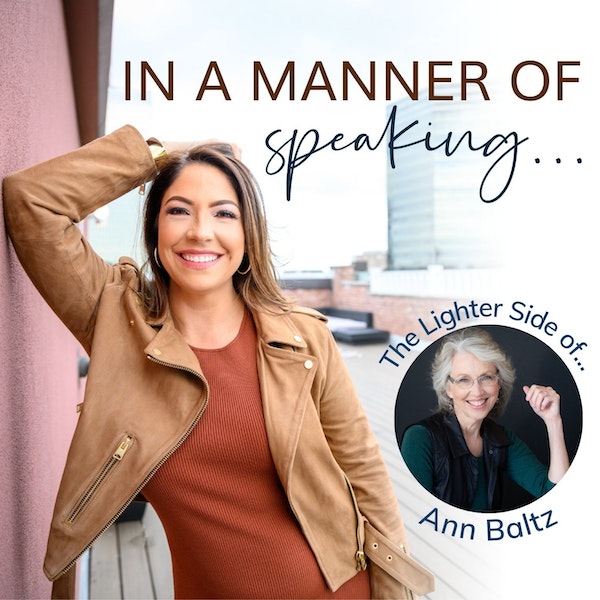 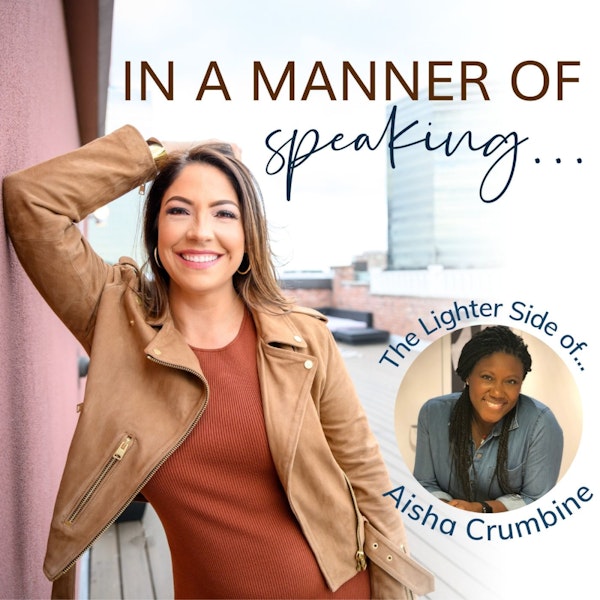 It’s so easy to leave things unsaid. Whether it’s a conviction, a declaration of love, a lingering question, or a new idea, we often fail to speak up. Why? What stands in the way of engaging in courageous conversations?