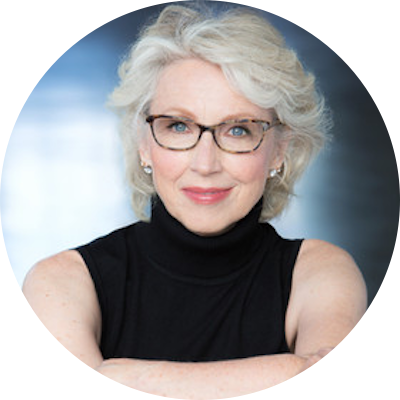 Ann Baltz is recognized as one of the leading opera educators in America today. Inspired by her work with visionary Wesley Balk at the Merola Opera Program and as music director of his Minnesota Opera Institute, Baltz's revolutionary holistic approach to singer training became OperaWorks™, a vanguard of performer education which was the first of its kind to incorporate the cross-disciplinary education vital to singers. Founded in 1987, OperaWorks now boasts an impressive list of over 2,000 alumni worldwide, expanded pedagogical training for teachers and coaches, and documented success of Baltz's teaching methods in the International Journal of Music Education.

Ms. Baltz is sought after to teach residencies, master classes, and workshops nationwide. She is a frequent speaker at national conventions including National Association of Teachers of Singing, National Opera Association, and Classical Singer. While on the steering committee of OPERA America’s Singer Training Forum, she served as a panelist for their national seminars Building a Career: Strategies for Success.

She is a vocal advocate of musical improvisation as a tool for freeing musicians' innate musical and dramatic capabilities. As a collaborative pianist, Baltz continues to perform live improvised concerts and operas throughout the country. In 2015 she created OperaWorks’ Arts for Social Awareness Project (ASAP) to produce original, musically improvised opera/theater performance pieces that put a human face on social issues in society. She was nominated by the NAACP Theatre Awards as Best Music Director for ASAP’s first production, The Discord Altar, addressing homelessness, and she is the recipient of a Red Carpet Award from “Women In Theatre” recognizing her outstanding achievements in theater in Los Angeles.
​
Her diverse professional background includes roles as assistant conductor, coach, and chorus master in productions with singers including Dame Joan Sutherland and James McCracken, and conductor Richard Bonynge. An accomplished collaborative pianist, Ms. Baltz played extensively on tour with Columbia Artist Concerts and Minnesota Opera. She studied at the San Francisco Opera where she received the Otto Guth Award for outstanding coach in the Merola Opera Program. 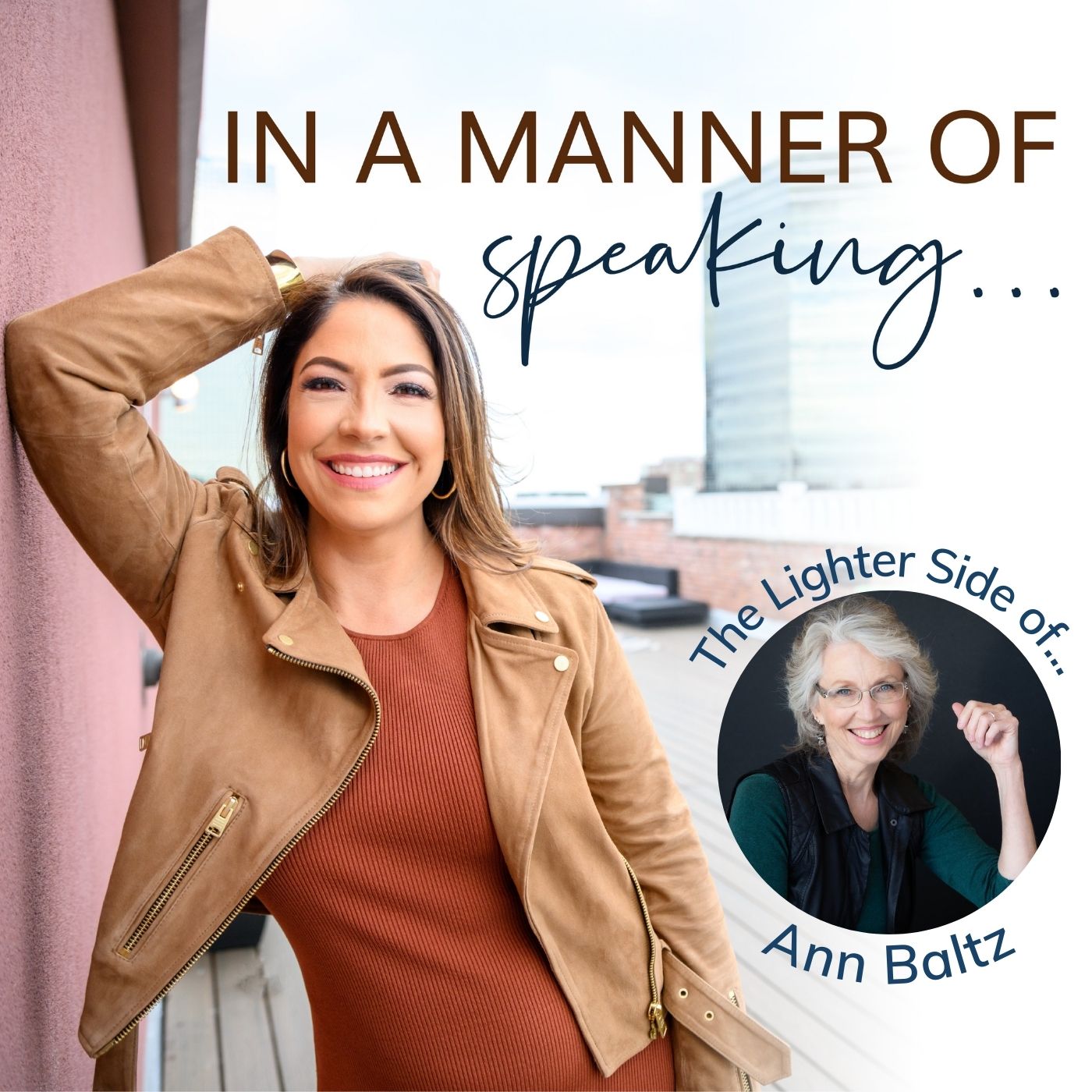