Ep. 27 Leaders Rise and Fall based on What They Lead Other People To Do feat. Steve Friedman 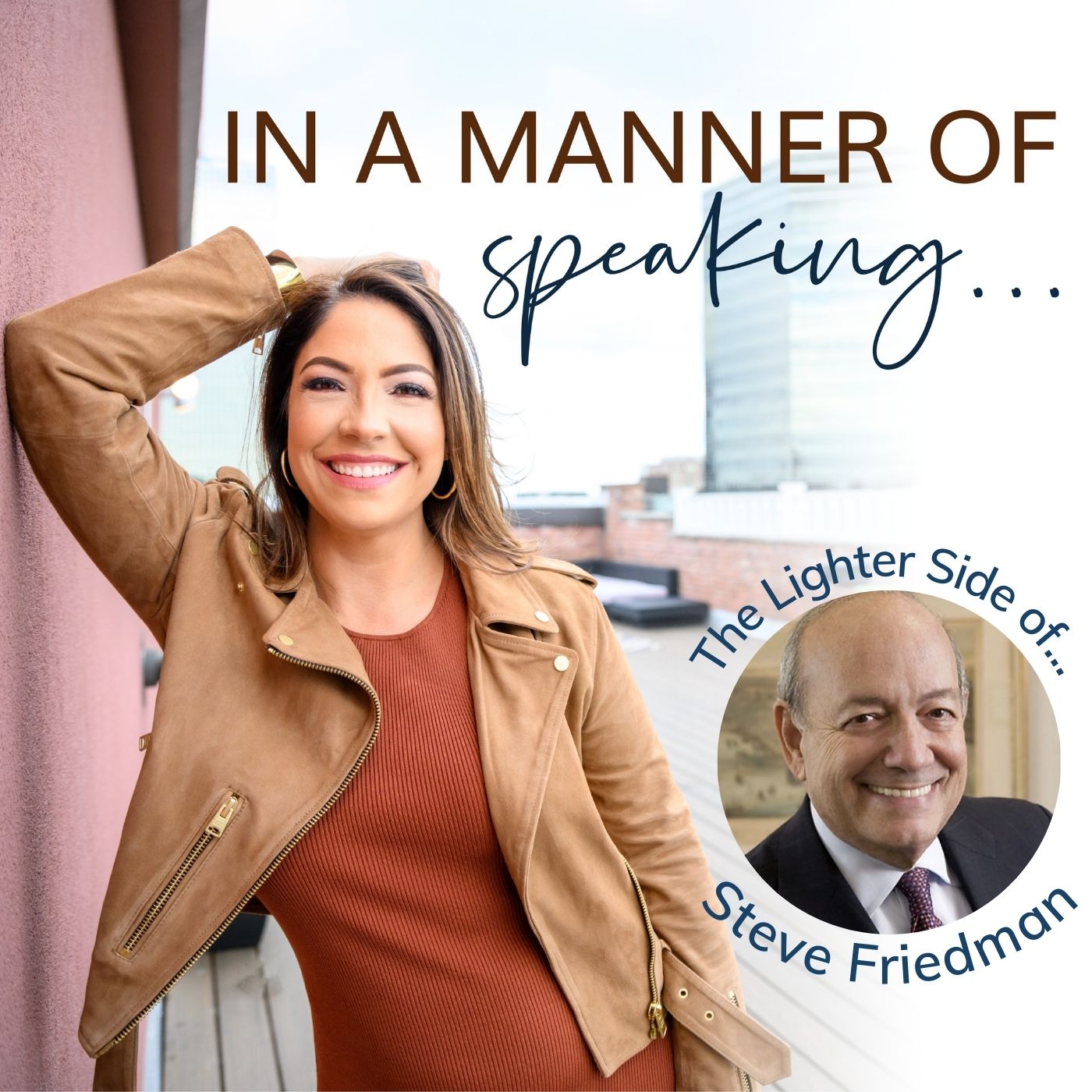 What is the difference between a mentor and a coach? We look at that in this episode, and in our interview segment, we have Steve Friedman. Steve is an executive coach and consultant who has had several professions.

What is the difference between a mentor and a coach? We look at that in this episode, and in our interview segment, we have Steve Friedman. Steve is an executive coach and consultant who has had several professions. He was the president of Pace University from 2007 to 2017, and he served as the dean of the Elisabeth Haub School of Law at Pace University. He was a well-established lawyer and created many, many breakthroughs for people in the world.

He says, “For the last four or five years, I've been an executive coach for both companies and nonprofits. Through a variety of problems the university as a whole experienced, I became president virtually overnight. I did that for 10 years, and then I retired again in 2017, which brought me to what I'm doing today. I thought that being a coach would be a continuation of a high-level view of what I'd been doing all my life, which was basically helping people and bringing my experience and whatever talent I had to help them.”

“I can tell you a brief story about myself. This is when I was president of Pace University early in my time there. After about nine months, I asked a coach to do a 180 and interview everybody. One of the comments that came back was ‘Steve's a smart guy. He makes up his mind quickly. And when he makes up his mind, he stops listening.’ Nothing could be further from the truth. I puzzled a lot about that, and I realized that what was going on is that at our management committee meetings, I was frustrated by the fact that everyone was talking to me instead of to each other. I finally got what I thought was a truly brilliant idea, which is when someone started to talk, I would look down, and then they would have to talk to each other because I wasn't looking at them. The fact is everyone saw this as he's not listening to me. And instead of being a brilliant idea, it was really one of the dumbest things I've ever done.” 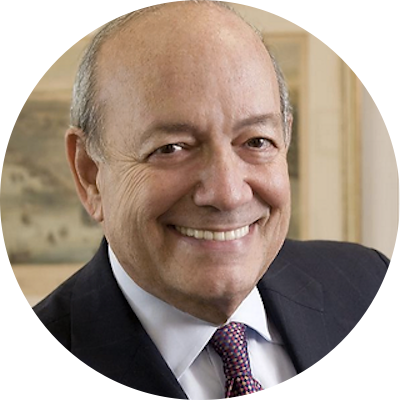 Executive coach and consultant, Steve Friedman is known for his quiet passion for positive change and keen intellect, which compliment his proven record as an effective leader in law, business and government (with the Treasury and as an SEC Commissioner). He has also served as a Chair and Trustee of a wide variety of nonprofits and most recently as a dean and university president.

Prior to his tenure as the President of Pace University from 2007-2017, Steve served as the Dean of the Elisabeth Haub School of Law at Pace University. His legal and business expertise centers on securities markets, corporate law, mergers and acquisitions, and a broad range of financial institutions.

In 2017 Steve founded Open Mind Associates, where he now advises and coaches senior executives and other leaders at companies, American and international universities and other nonprofits, as well as providing effective strategy and leadership support for those in transition through facilitative coaching. From aiding those facing challenges to those looking to grow into new roles, his coaching centers on reframing habits and traditional management styles to support clients in taking bolder steps, prioritizing institutional goals and achieving personal goals.