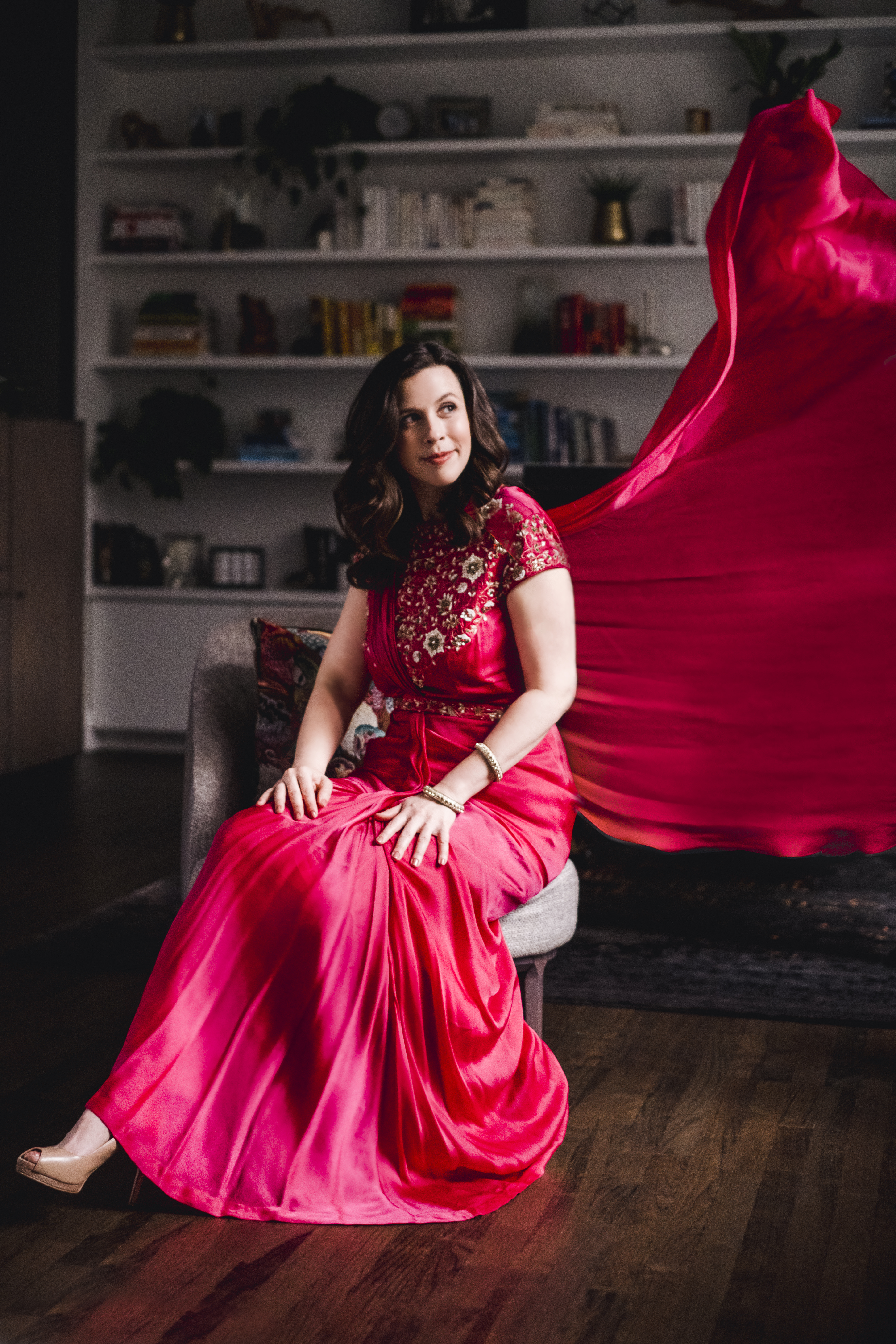 The daughter of two musicians from her native Cleveland, Ohio, Angela is a performer and educator in New York City.

Active in the musical theater world, Angela recently finished a run of the award-winning musical, Harmony, written by Barry Manilow and Bruce Sussman. She’s currently subbing at The Music Man on Broadway, starring Hugh Jackman. This past holiday season she was in the Radio City Music Hall orchestra for the Rockettes Christmas Spectacular show and is looking forward to kicking off the 2022/2023 season soon as well.

In the Fall of 2022, Angela premiered a new concerto, written for her, by composer Michael Boyman, with The Chelsea Symphony. Click here to listen.

In addition to performing regularly with TCS, Angela is a founding member of the reed trio, Reeds Amis. The International Double Reed Society invited Reeds Amis to present and perform the unpublished works of Fernande Decruck at the IDRS Conference in Tokyo. They recently released their first CD; Reeds Amis, The Reed Trios of Fernande Decruck and it can be streamed on YouTube Music, Apple Music, and Spotify.

You can see and hear Angela on the Golden Globe winning television series Mozart in the Jungle, including a solo passage from Messiaen's Abîme des oiseaux from the Quartet for the End of Time in Episode 7 of Season 3, which was filmed on Rikers Island. A deeply moving experience, she has since worked behind the scenes to establish a chamber music program at Rikers with The Chelsea Symphony and with the support of the NYC Department of Corrections.

A passionate music education advocate and teacher, Angela has extensive experience teaching both private and group clarinet lessons. She maintains an active clarinet studio with students of all ages as a member of In The Pocket NYC. ITPNYC is a collective of teaching musicians who have come together to help invigorate New York City’s Arts Education Community with benefit events, innovative performances, and exceptional music instruction. She also regularly performs with the Mozart for Munchkins Chamber Ensembles.

Angela received a B.A. in Clarinet Performance and Music Education from Carnegie Mellon University and an M.A. in Clarinet Performance from the Eastman School of Music, where she received the Performer’s Certificate, the highest prize in performance. While at Eastman, Angela also won both the Jack L. Frank Award for Excellence in Community Teaching and the Teaching Assistant Prize for her work as an educator, additionally earning an Arts Leadership Certificate.

As a freelancer, she has played with the the Billboard Music Award winning rock band AJR, the West Point Band, the Garden State Philharmonic, the Binghamton Philharmonic, the New Yorker Ensemble, the Phoenix Ensemble, the Mobile Symphony Orchestra, the Ohio Light Opera Company, the International Opera Theatre Company of Italy, the American Wind Symphony Orchestra, the Point Chamber Orchestra, the Syracuse Symphony, and the Rochester Philharmonic Orchestra's Chamber Ensemble. She has performed in such venues as La Fenice in Venice, the United Nations, the Library of Congress, David Geffen Hall, Alice Tully Hall, and Carnegie Hall. If you look closely, you can see her in the orchestra of the movie Bel Canto, starring Julianne Moore. 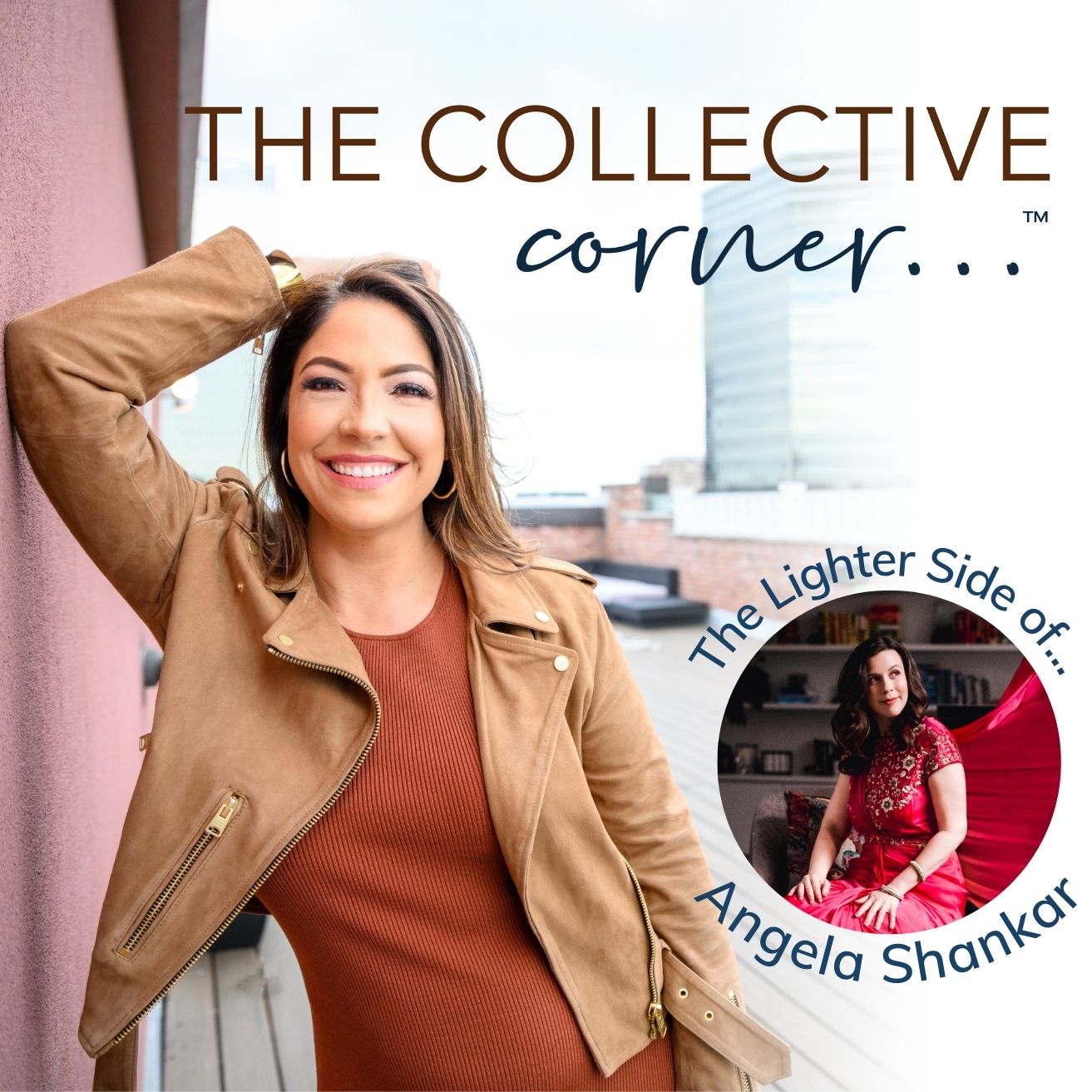 Why do we stay committed to our dreams? Elena and Angela Shanker discuss this question as they talk about being a successful musician in NYC and following your dreams despite hardships.